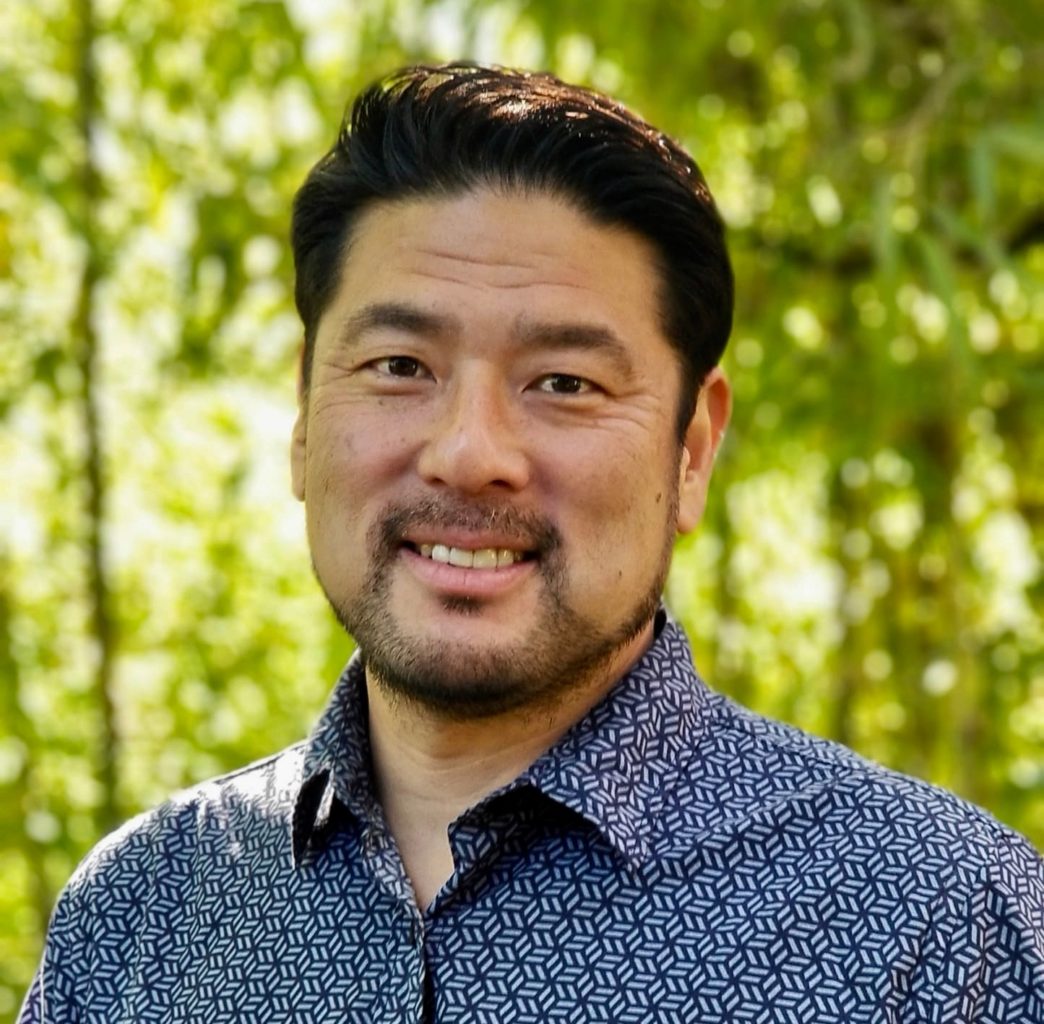 Britt is the co-founder and CEO of Perennial where he manages operations, builds partnerships, and facilitates trainings. He finds great joy and meaning from being part of a global community working to transform the inner and outer spaces of our lives. Britt has also been an organic farmer on two continents, a full-time professor, and the founder of an international nonprofit and several social enterprises. Growing mixed annual crops on six acres, he fed thousands of people through farmer’s markets and partnerships with local cooperatives and supermarkets, and also advanced farm-to-school leadership programs in elementary schools. For ten years he was Core Faculty in the Center for Creative Change at Antioch University Seattle, where he led seminars and advised graduate students in social change and leadership. In 2008, Britt founded iLEAP, an international nonprofit creating a new generation of social leaders and global citizens throughout the world. In 2016, iLEAP was recognized as a “leadership development pioneer” in the social sector by the National Committee for Responsive Philanthropy.

Britt grew up close to the Mexico border in southern California. He now enjoys making his home in Seattle with his family and Princess Leia Organa, the dog.