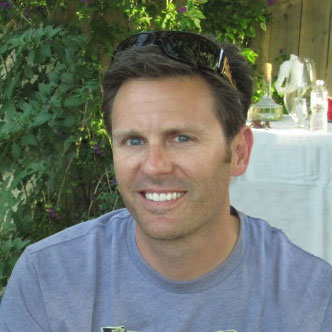 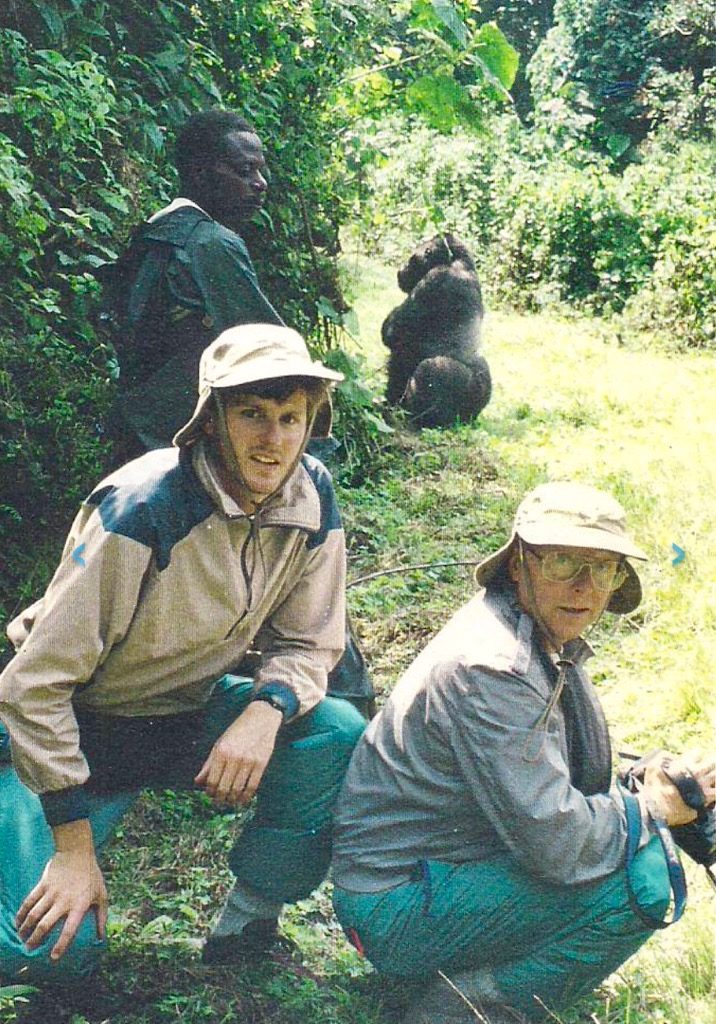 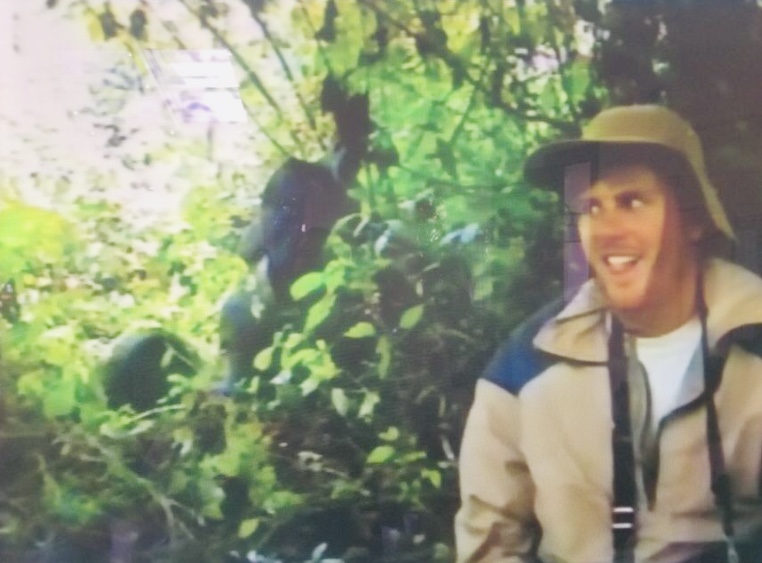 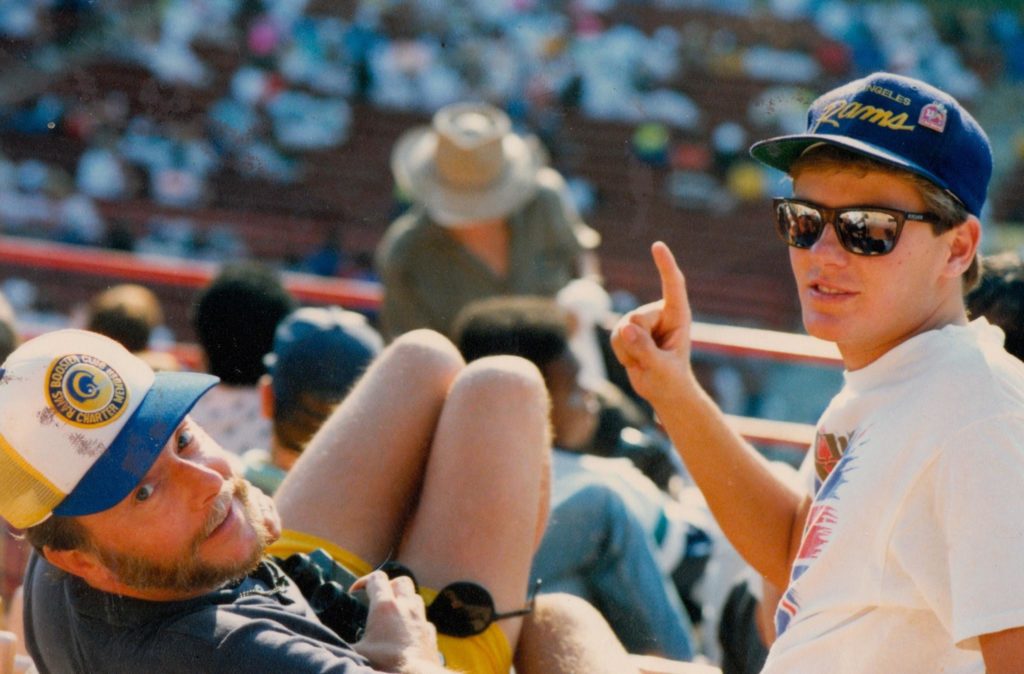 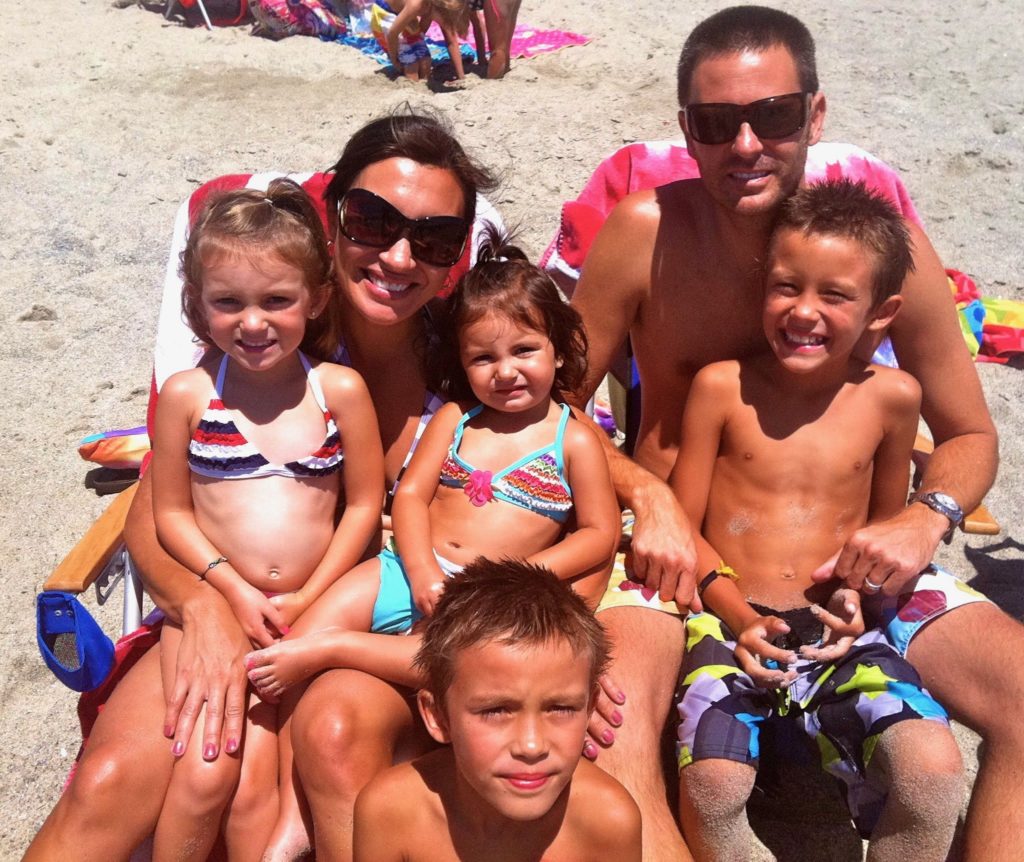 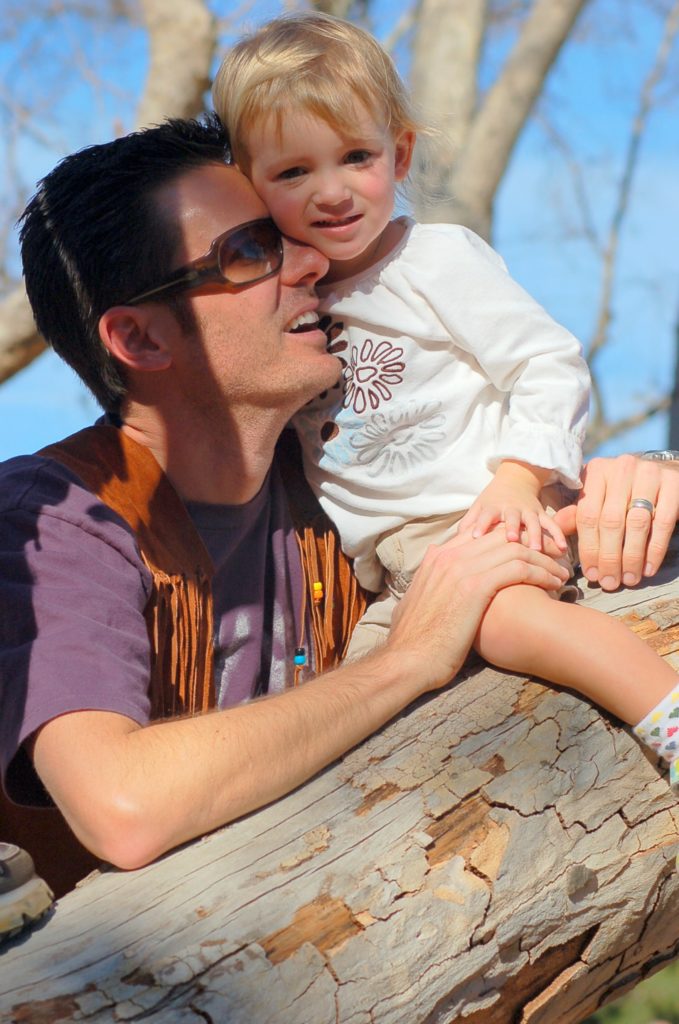 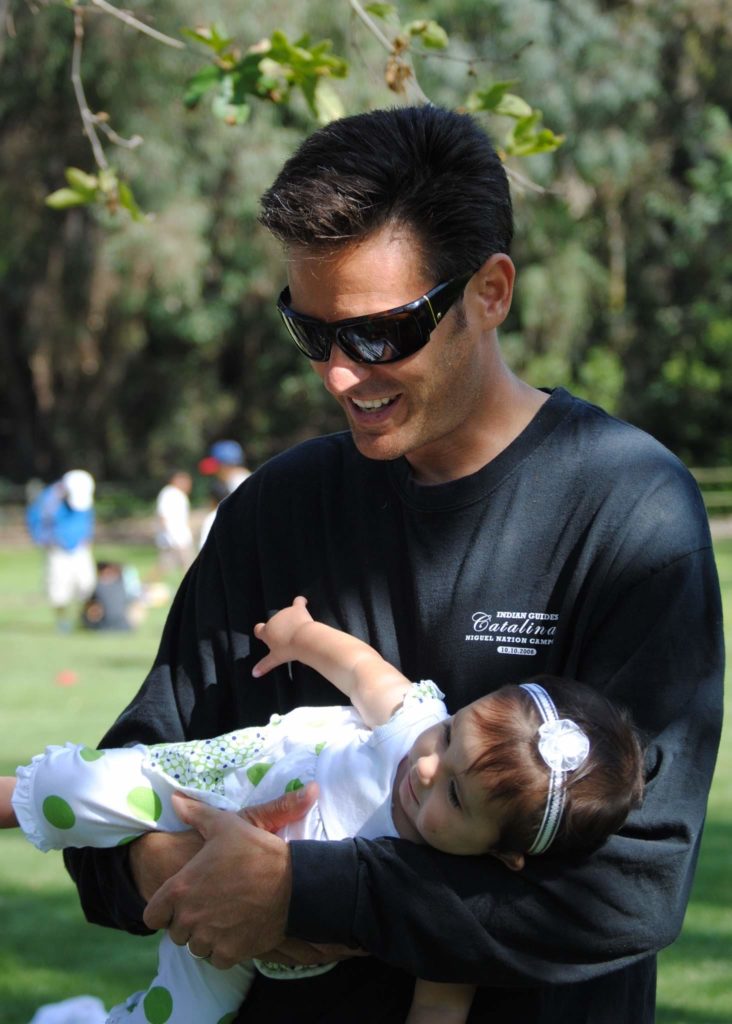 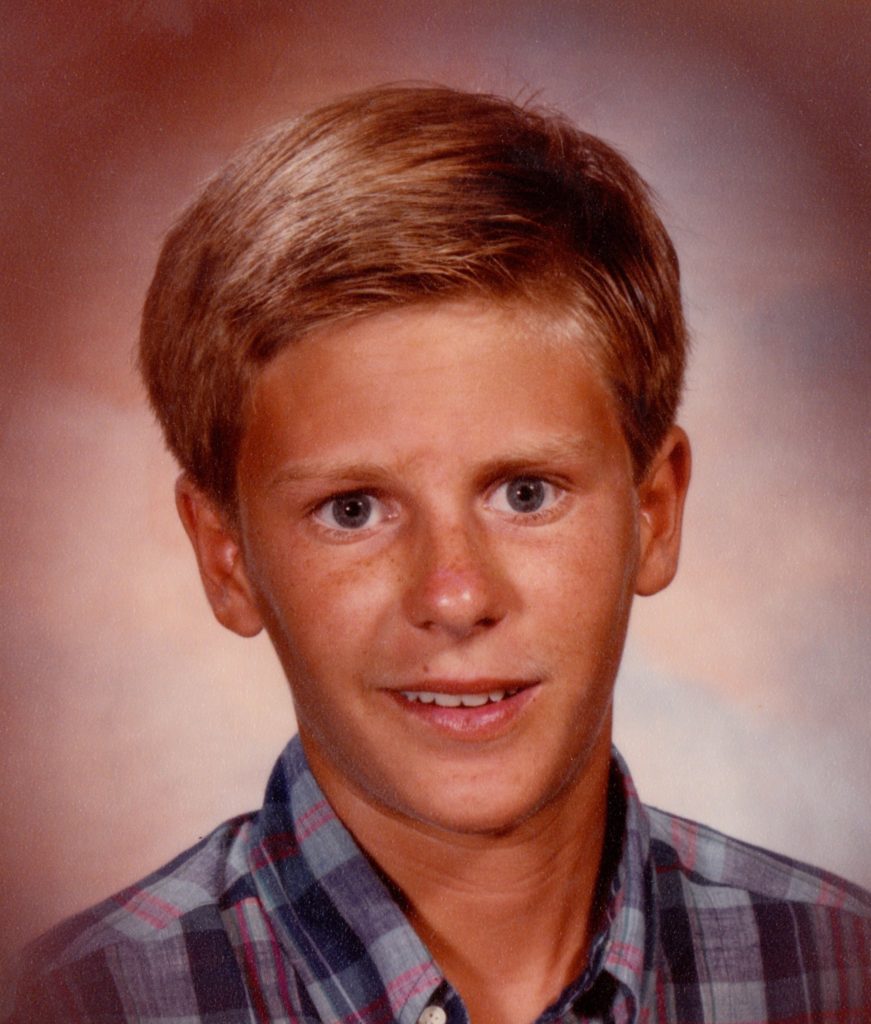 Bryce was a loving father, husband, son, brother, and dear friend to countless people around the world. In life, he felt deeply for people and was always willing and open to lend a helping hand whenever possible. In 1992 Bryce and his father Bill were able to spend an unforgettable month in East Africa.  It was a life changing experience for them both with the people and diverse cultures leaving a lasting impression.

In 2012, Bryce’s life was cut tragically short at the age of 43 during a family vacation with his wife and four young children. Since his passing, Bryce’s family has searched for the right opportunity to memorialize him and all that was meaningful to him, including his passion for helping others, international travel, and community.

In 2018, a perfect opportunity presented itself to create the Bryce William Halbert Scholarship in association with the Perennial Fellowship program. It remembers the time Bryce spent with his father in East Africa and honors his deep sense of community by helping to build leadership skills in African men and women who will utilize those skills in the respective communities they serve.

Bryce’s legacy will live on through these African leaders who are advancing such causes as girls education, the promotion of democracy, and the eradication of poverty.  All of which can ultimately have a global impact.

Join us in honoring Bryce by contributing today!

Thanks to the support of over 20 donors, we have exceeded our original goal of $10,000 by 123%! Please continue the positive momentum and help us to grow the fund even further.

Credit card donations can be made online, by clicking the Give Now button below.

100% of your donation is tax-deductable and goes toward supporting African leaders. You will be mailed a tax-receipt shortly after receiving your contribution.

Your support to The Bryce William Halbert Scholarship supports fellows like Gertrude Zoe Kabwazi from Malawi:

Gertrude wants to live a purposeful life that leaves footprints for her children, her neighbours, her community, and her country to follow. She is the Country Director of Advancing Girls In Education (AGE) Africa. AGE Africa focuses on the empowerment of Malawian girls through education. Their mission is to provide life-changing opportunities for young women in Malawi through targeted initiatives in education, mentorship and leadership development. The organization’s vision is that all girls in Africa will have equal access to secondary education and that young scholars will be empowered to finish school, leverage their education into viable opportunities for earned income and to self-advocate for their own life choices. Gertrude’s vision in life is to live like a seed; a seed that continues to sustain, nurture, grow, mentor, and support.

About the Perennial Fellowship Program

The Perennial Fellowship is a transformative leadership program that goes far beyond and much deeper than developing skills and building networks. It is specifically designed to help leaders to reconnect to what matters most–their deeply rooted inspiration the purpose of their work and their loving commitment to their communities. It skillfully integrates authentic conversations, inner-exploration, and true fellowship with other social leaders at the forefront of social change in Africa, Latin America, Asia-Pacific, and the Middle East. Learn more about our alumni by clicking here.

Perennial consciously designs and facilitates experiences for social leaders to help them thrive as lifelong leaders. We understand that they must know how to live in joy and inspiration, balanced, aligned and grounded, if they are to sustain their work. Our programs are a transformational opportunity to bring deeper meaning and understanding to the theory and practice of leadership. Our participants find greater purpose in their lives, clarity and skill in the work they lead, and connection to the communities they serve.